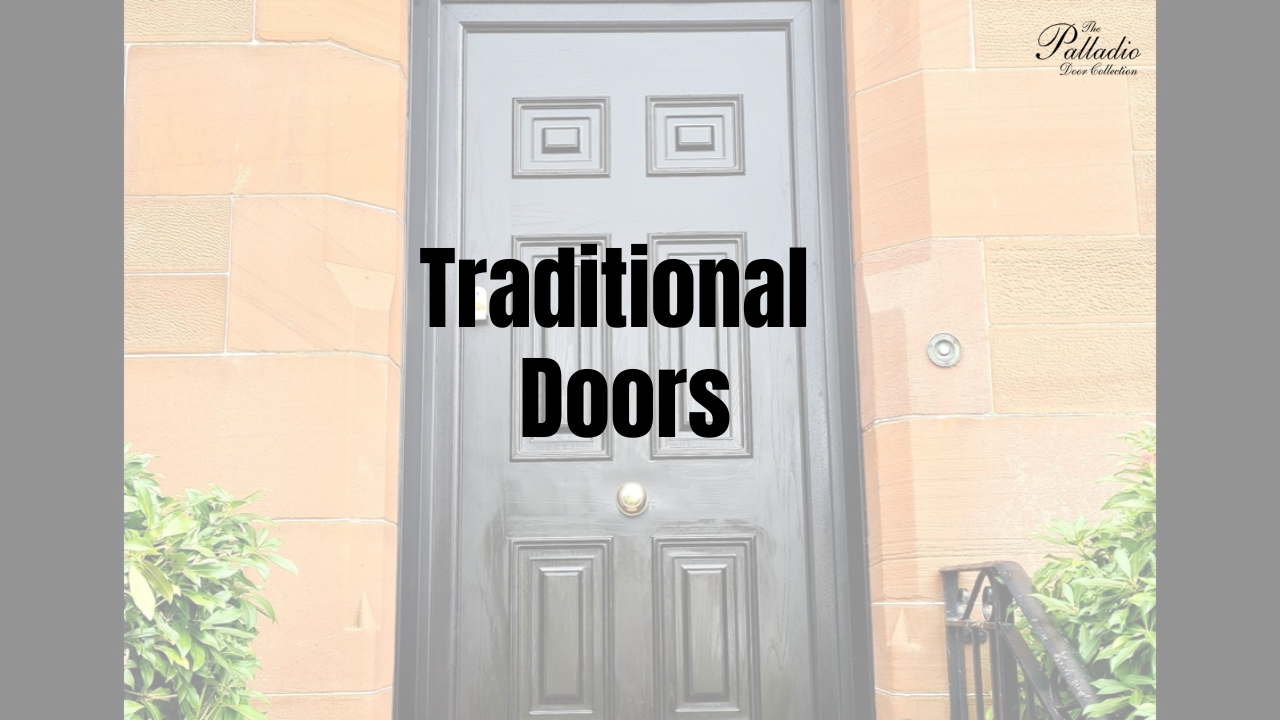 A lot of people seem to be drawn towards the rustic look and feel of a property. There’s just something inexplicable about the ruggedness when it comes to period properties.

While modern houses of today leave no stone unturned to keep in line with the contemporary settings, traditional-looking houses, on the other hand, too, require similar upkeep.

But first, let’s clarify the periods before we delve any further.

Period properties refer to the properties that were built before the First World War.

Georgian houses were made of bricks, and seemed to step out directly onto the roads. The striking feature of a Georgian house was that there were sash windows and the front door came with a fanlight. An aficionado for symmetry was observed everywhere. A popular style noticeable for suburban townhouses and homes even today, modern-day examples Include the likes of English countryside mansions, terraced town blocks in London and Dublin, The Buckingham Palace or 10 Downing Street.

Next came Victorian houses which were inspired by various influences of the time, particularly the literature. Built as red-brick or stone terraces or detached houses, the striking features of a Victorian house that is seen even today and more so, adopted across most houses are the modern sash windows (albeit with larger panes of glass back then), well-lit, with porches and small gardens. Definitely more extravagant compared to the Georgian age! Example: Palace of Westminster

What came right after the Victorian age and before the First World War was the Edwardian houses, synonymous with ornate decorative details, larger rooms with high ceilings, and more spacious gardens. The period also gave rise to ‘suburbs’, hence houses seemingly had larger plots of land. This Edwardian influence can be found in every suburban street of Britain.

Now that you have the history sorted, do you have a particular theme in mind when it comes to choosing your traditional style front or cottage-style door or are you open to experimenting?

At The Palladio Door Collection, we have a solution to every single one of your door needs.

While most of our doors can suit a traditional property, we’ve seen styles such as the T&G Solid, Viking, Sunbeam and Georgian (Solid) being some of the popular doors much favoured by the rustic-lovers. 
Design your door today using our free online door designer tool here or browse through our gallery for some inspo. 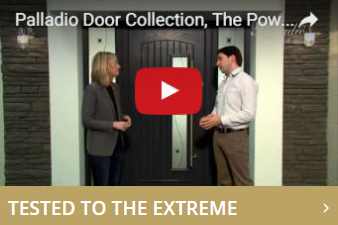 Visit Our Videos Page To See The Power Of Palladio Doors 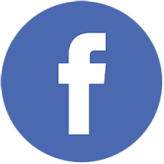 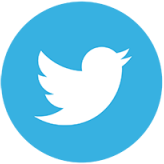 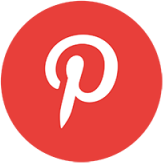 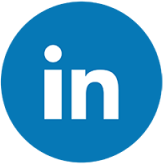 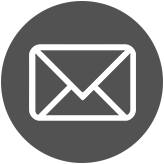 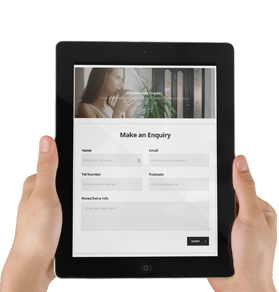 Get a Free Palladio Door quote
Make an Enquiry 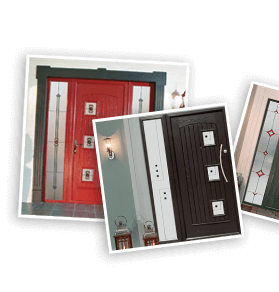 We are using cookies to give you the best experience on our website.
You can find out more about which cookies we are using or switch them off in settings.

This website uses cookies so that we can provide you with the best user experience possible. Cookie information is stored in your browser and performs functions such as recognising you when you return to our website and helping our team to understand which sections of the website you find most interesting and useful.

Strictly Necessary Cookie should be enabled at all times so that we can save your preferences for cookie settings.

If you disable this cookie, we will not be able to save your preferences. This means that every time you visit this website you will need to enable or disable cookies again.